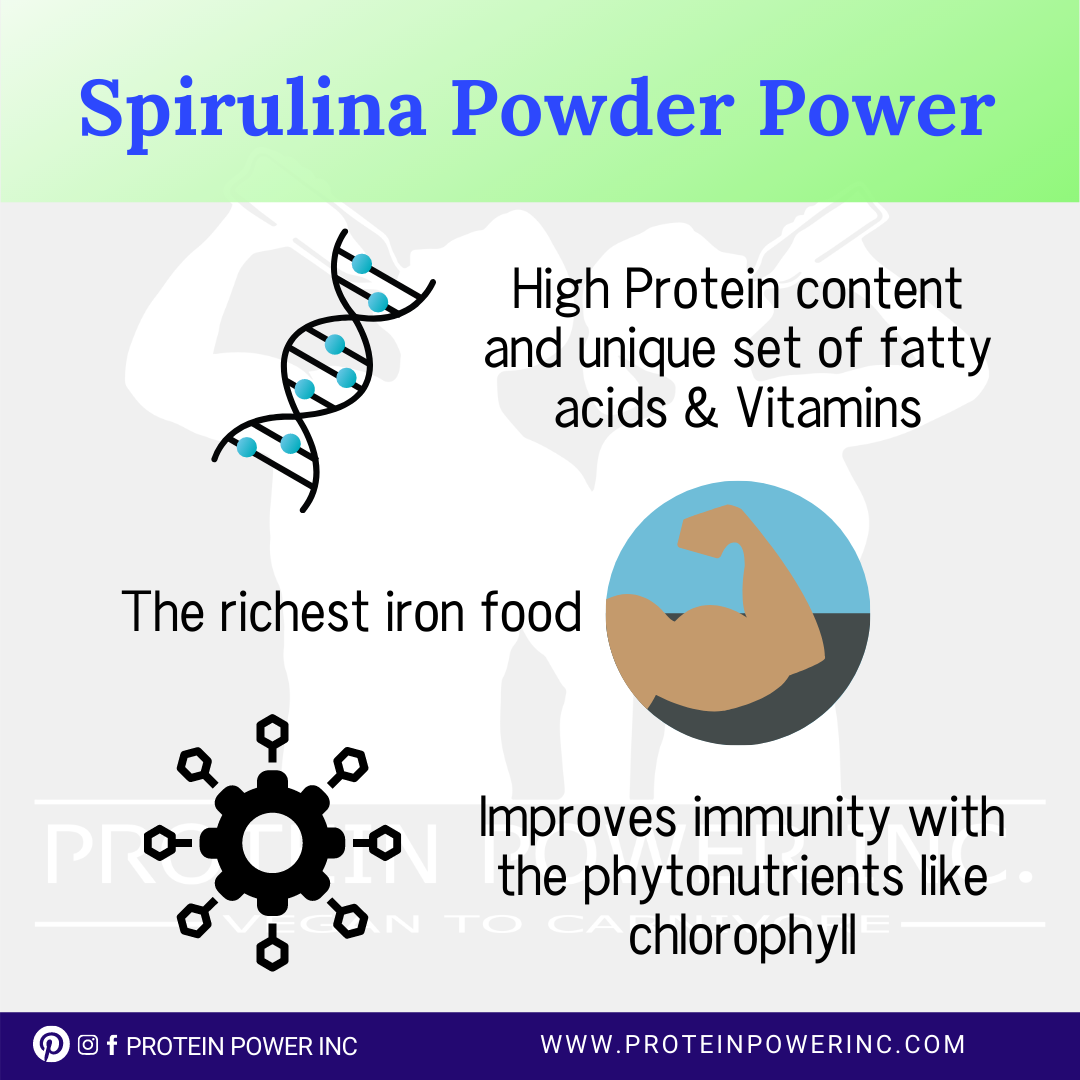 Spirulina is one of the few greens that offers protein and it is the only green that is a complete nutrient. A serving of Spirulina is nutrient-dense with a wide rage of  proteins, essential vitamins and minerals. Described as “the most powerful food on Earth.” The food is rich in chlorophyll and bio-chlelated organic iron making it 58 times richer than raw spinach and 28 times richer than raw beef liver.

Spirulina is a microlaga that was discovered in the 60’s and by the 80s there were over a million people in 40 different countries that became devoted to this food.  The name comes from its perfect spiral shape and it is an Ancient, blue-green micro-organism or microlaga. 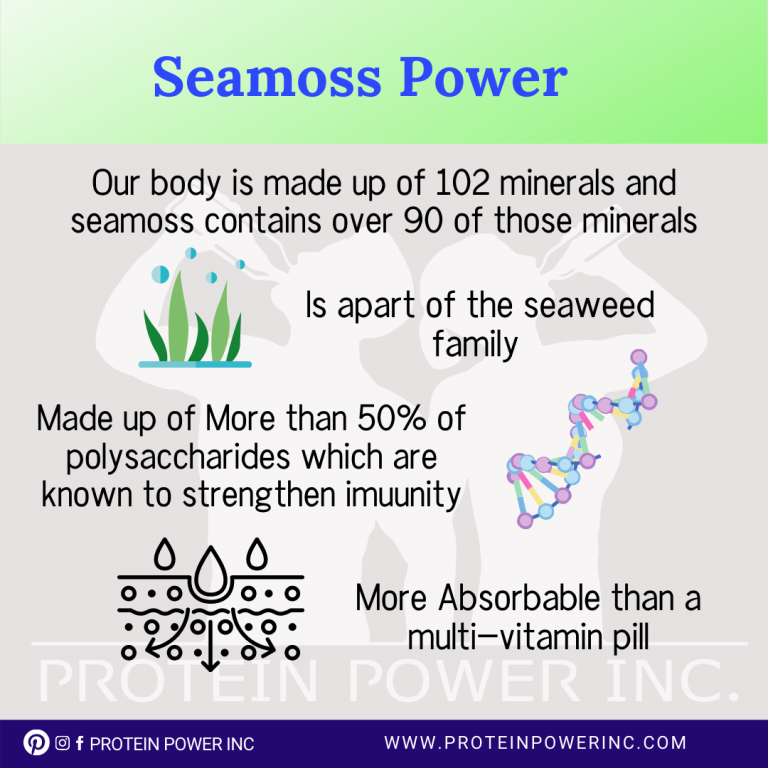 Seamoss is one of Mother Natures best supply of a multi-vitamin. The gel or powder form is immediately put to use when consumed. 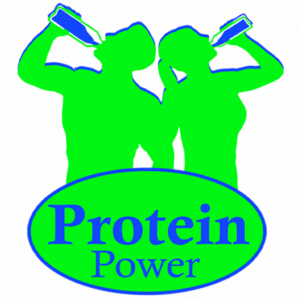